Signal stated that social media kings like Facebook are not providing the crystal bowl of social media, but they are creating a loophole to get access to your private data.

Signal added that, using as many ways as possible, data gets massively collected from Insta, Facebook and WhatsApp and finally gets sold.

It has been found that Facebook has at once, blocked Signal from creating more damage to their authenticity. With many insights that they have shared on Instagram, Signal tries to convey to avid social media users how intrusion into your privacy takes place and data theft takes place through the backdoors.

Facebook-owned WhatsApp’s new Terms of Service and Privacy Policy set fire to a fresh  debate on privacy concerns. With this burning issue on the centre stage, both Signal and Telegram achieved significant new users. According to statistics, Telegram and Signal has made an escalating growth by 1200%, with a visible reduction in the WhatsApp users.

Though January witnessed a steep growth in the active downloads and engagement of Signal App, a decrease in the numbers was found, but still, it’s continuously maintaining a steady pace of growth with 2.8 million downloads.

Facebook has come on the frontline stating that Signal has been targeting Facebook with illegitimate accusations. Facebook spokesperson also commented that it’s just a public stint by Signal.

With many changes taking over the world of social media, stay updated with the latest news and insights by following Weft Technologies! We bring you the recent updates about the latest developments in the tech world! 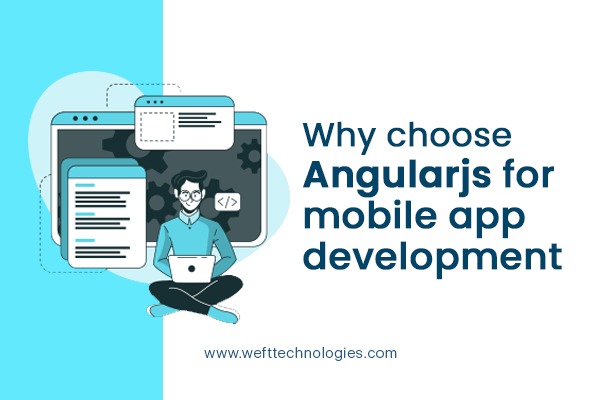